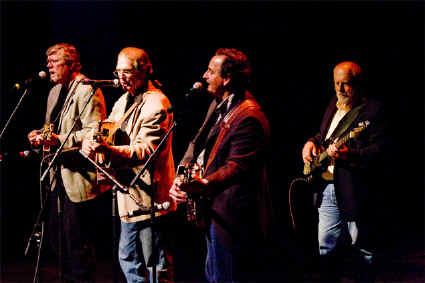 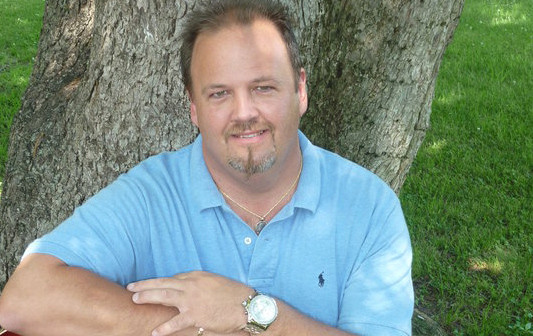 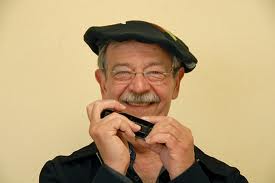 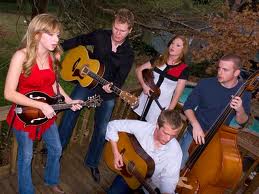 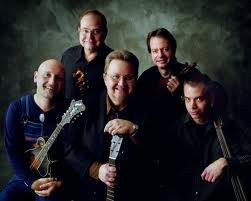 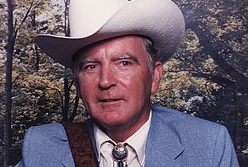 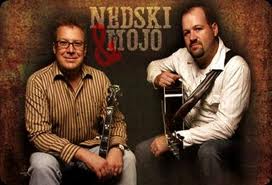 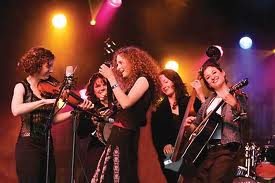 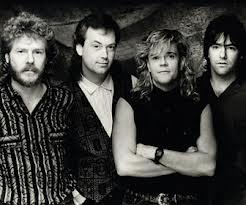 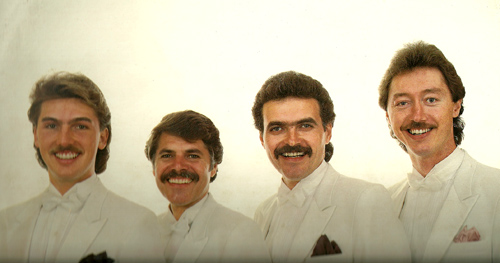 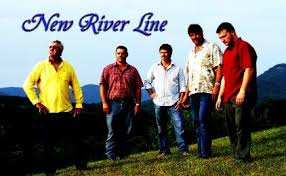 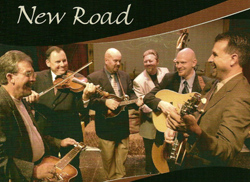 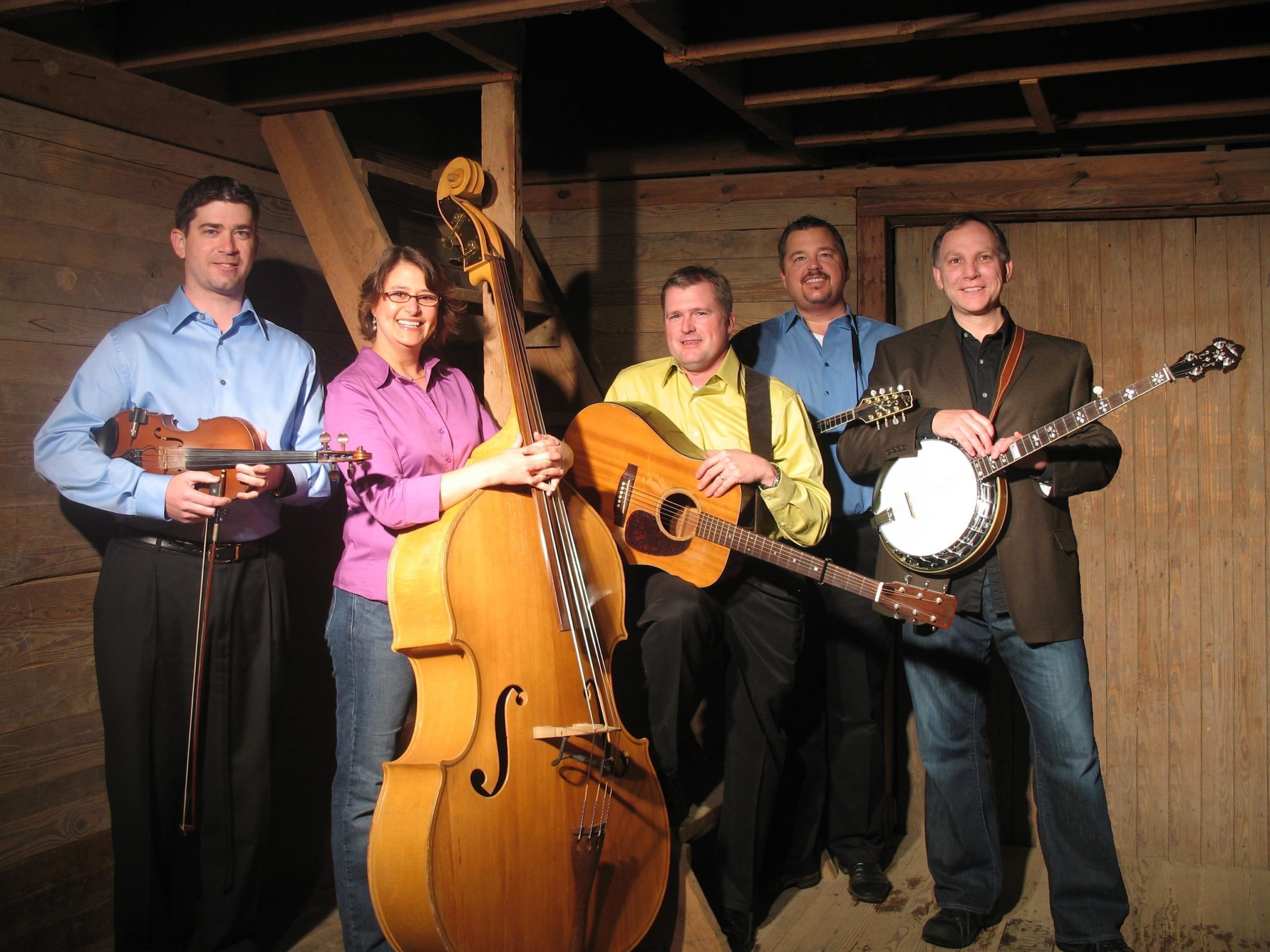 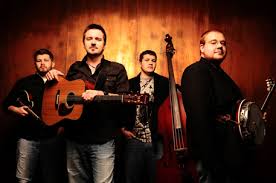 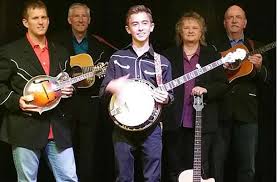 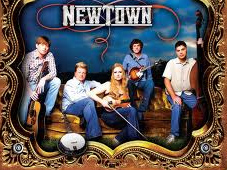 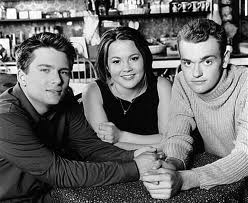 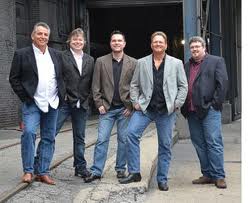 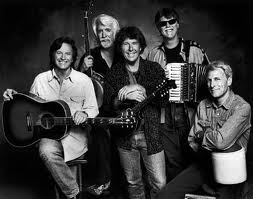 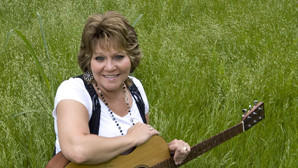 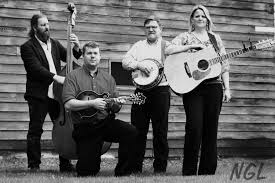 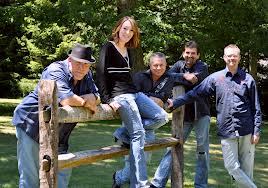 NO ONE YOU KNOW 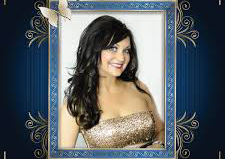 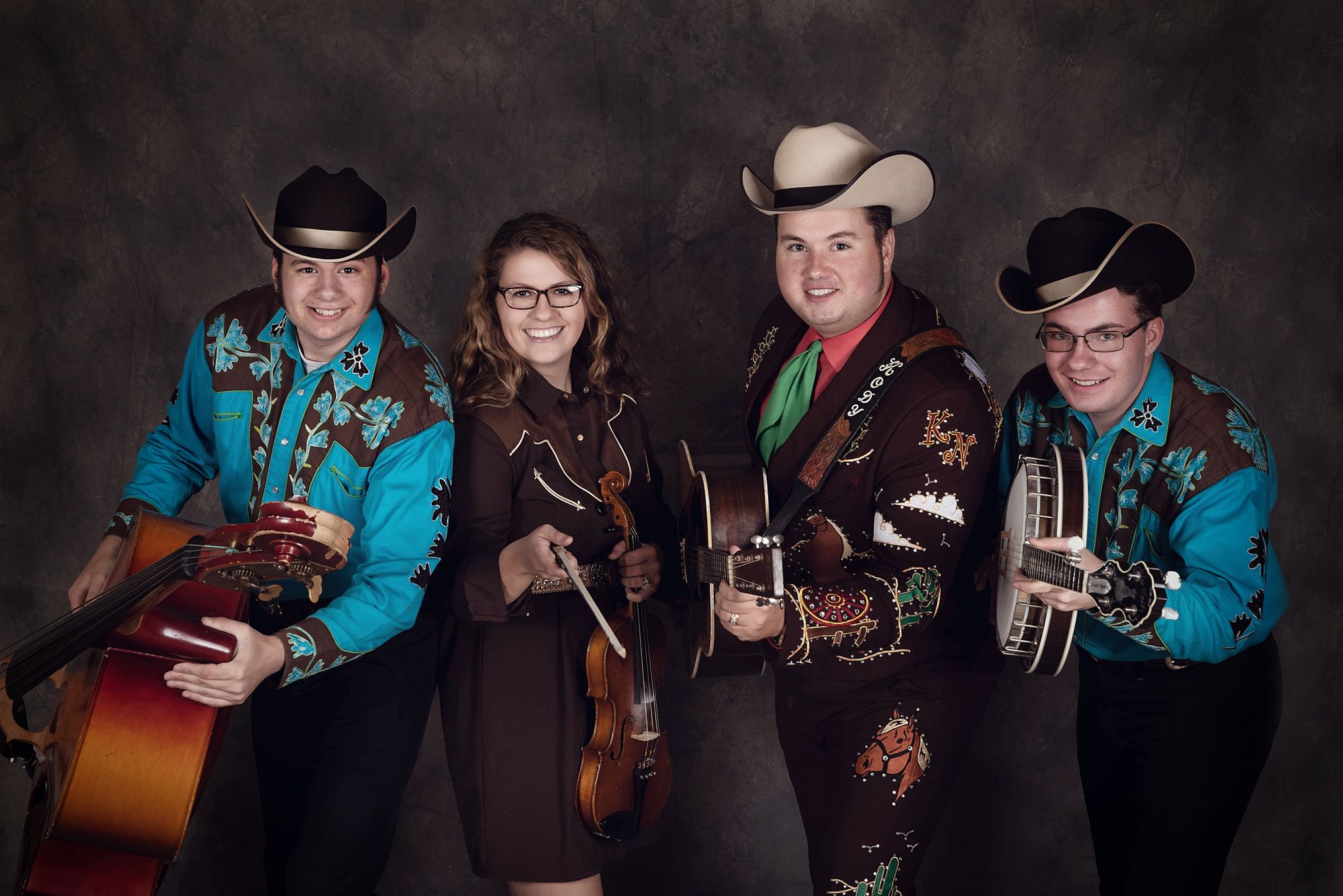 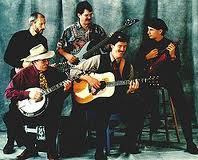 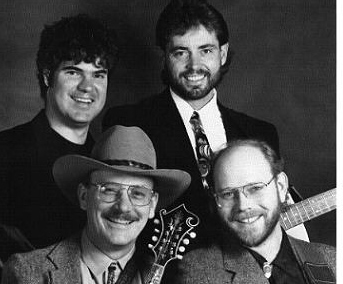 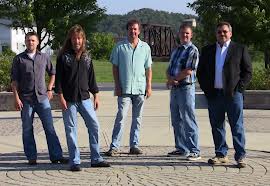 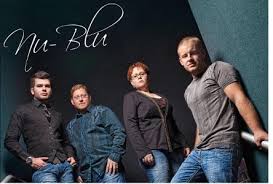 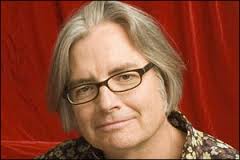