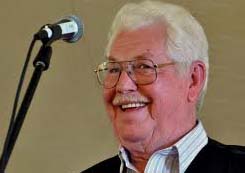 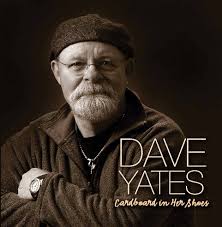 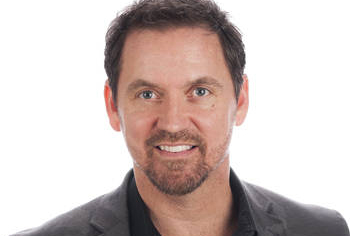 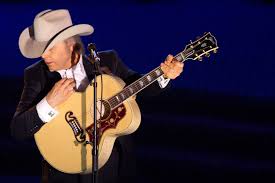 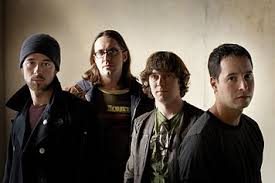 THE YOUNG ACOUSTIC ALL STARS 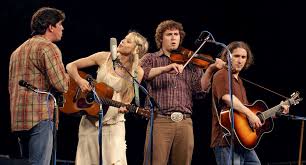 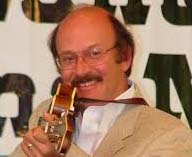 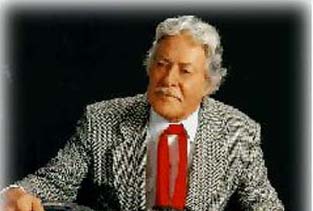