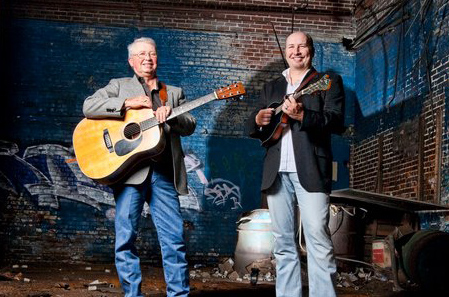 THE BARTLEY BROTHERS (RICK AND SHAYNE)