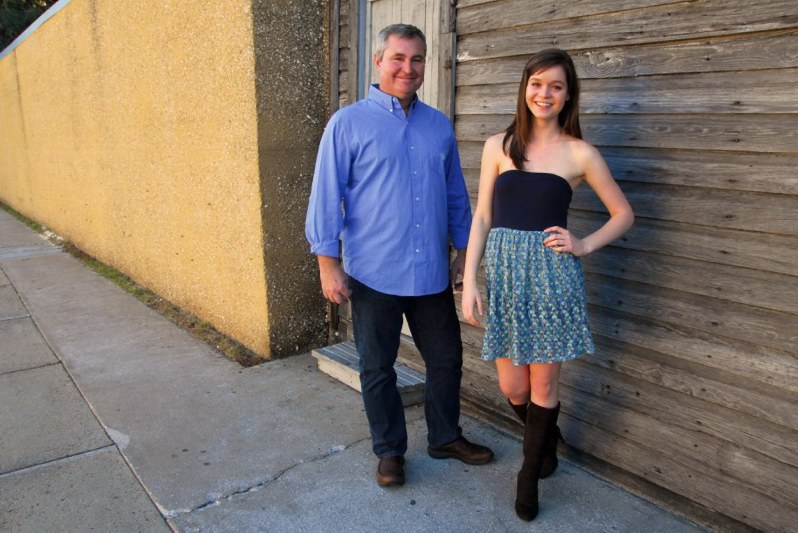 THE AMANDA AND SCOTT ANDERSON BAND