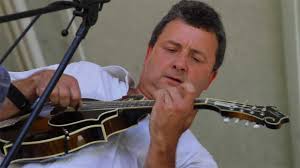 JOHNNY STAATS (AND THE DELIVERY BOYS)