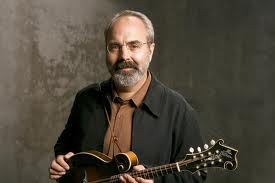 JOHN REISCHMAN (AND THE JAYBIRDS)