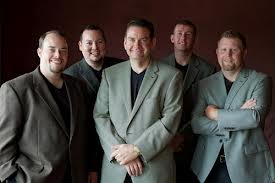 JOE MULLINS (AND THE RADIO RAMBLERS)