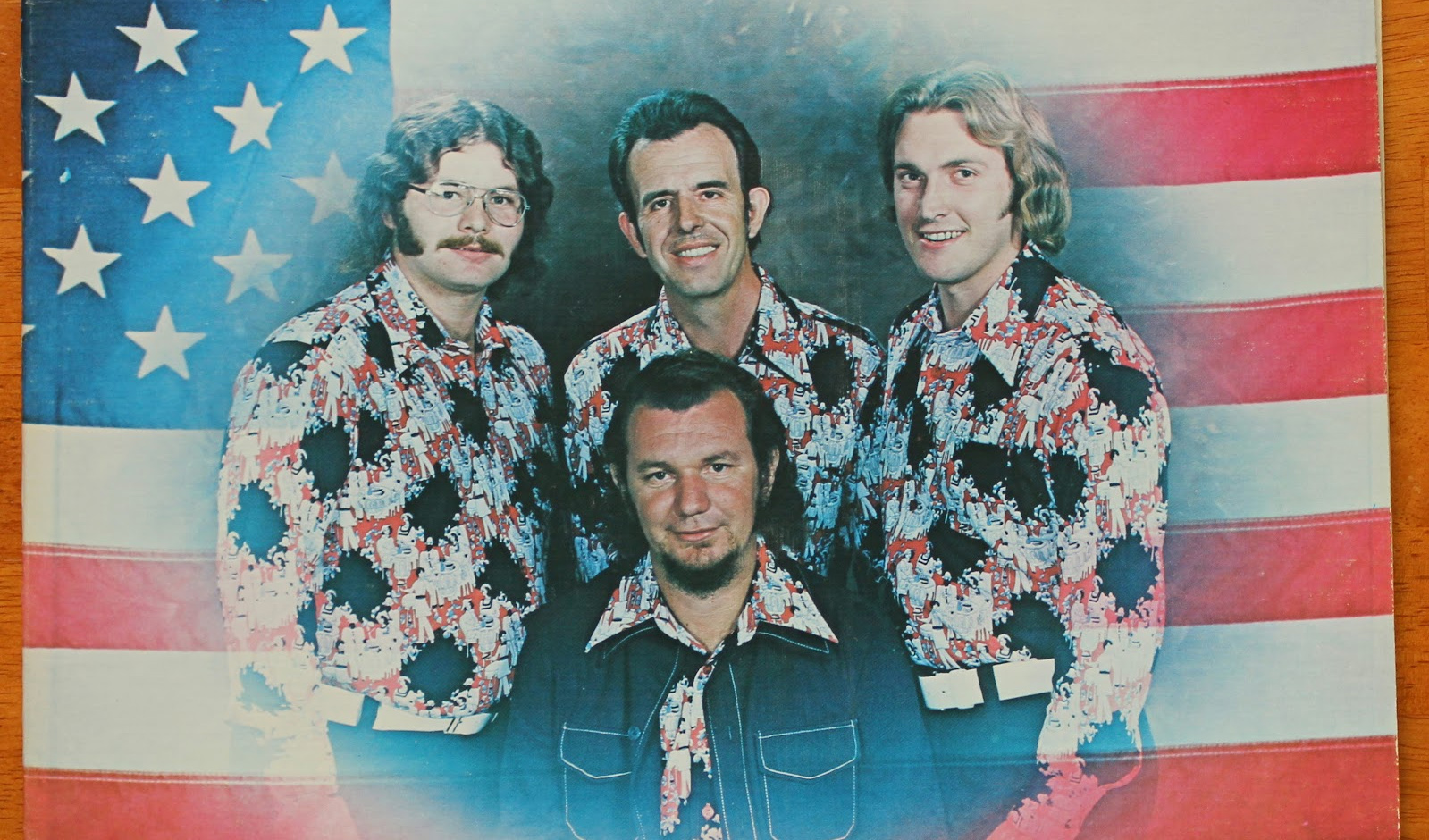 LAWRENCE LANE AND THE KENTUCKY GRASS