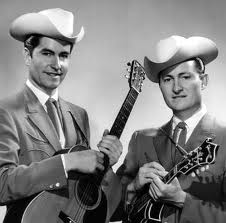 JIM AND JESSE (AND THE VIRGINIA BOYS)