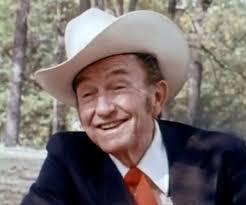 LESTER FLATT (AND THE NASHVILLE GRASS)