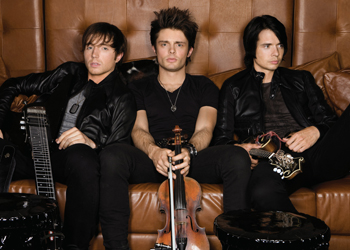 THE CLARK BROTHERS / SONS OF SYLVIA