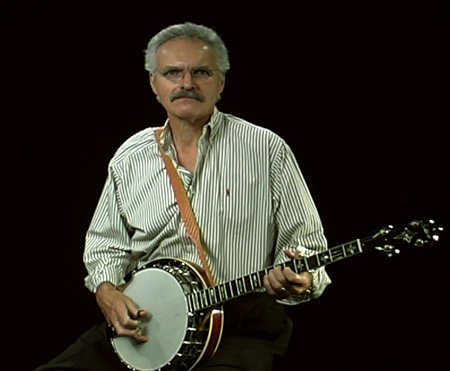 TERRY BAUCOM (AND THE DUKES OF DRIVE)