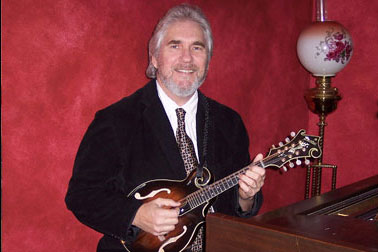 PAUL ADKINS (AND THE BORDERLINE BAND)