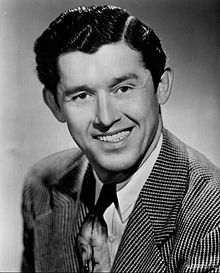 (Columbia, 2008) A nice collection of his best-known songs including “The Great Speckled Bird,” “Wreck on the Highway” and “Wabash Cannonball.”