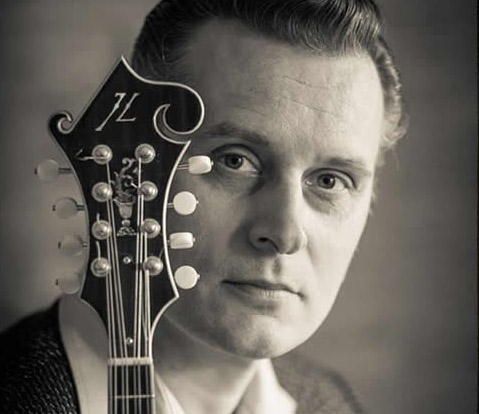 JUSSI SYREN (AND THE GROUNDBREAKERS)