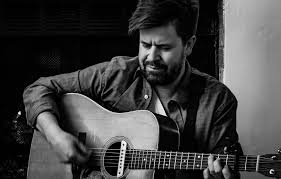 SCOTT SLAY (AND THE RAIL)