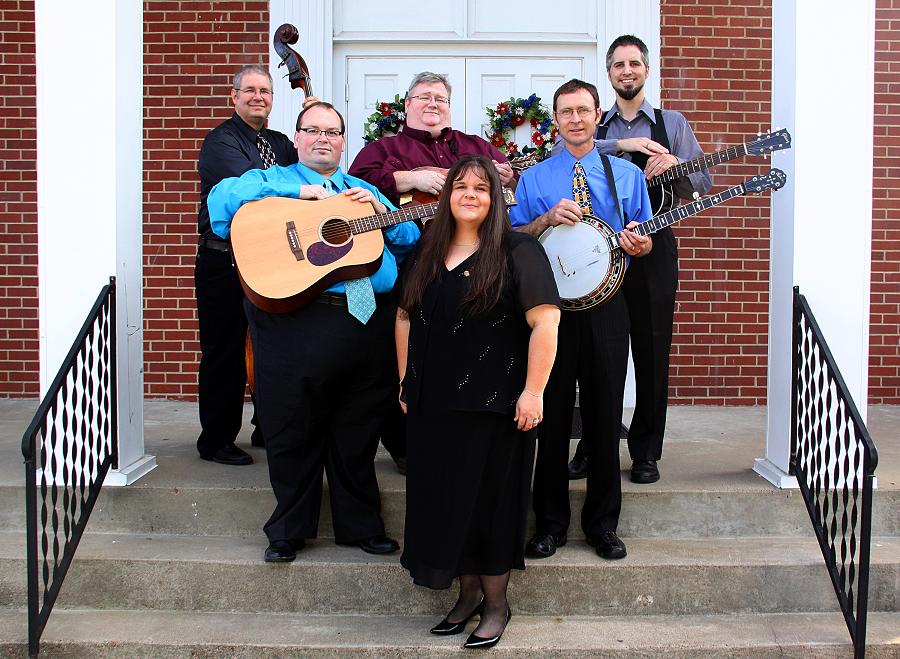 THE CHIGGER HILL BOYS AND TERRI